The distinguished historian “does a remarkable job” with this lively and comprehensive textbook—now in a new, expanded edition (Daniel P. Kotzin, Teaching History). The Brave New World covers the span of early American history, from 30,000 years before Europeans ever landed on North American shores to creation of the new nation. With its exploration of the places and peoples of early America, this volume brings together the most recent scholarship on the colonial and revolutionary eras, Native Americans, slavery, politics, war, and the daily lives of ordinary people. The revised, enlarged edition includes a new chapter carrying the story through the American Revolution, the War for Independence, and the creation of the Confederation. Additional material on the frontier, the Southwest and the Caribbean, the slave trade, religion, science and technology, and ecology broadens the text, and maps drawn especially for this edition will enable readers to follow the story more closely. The bibliographical essay, one of the most admired features of the first edition, has been expanded and brought up to date. Peter Charles Hoffer combines the Atlantic Rim scholarship with a Continental perspective, illuminating early America from all angles—from its first settlers to the Spanish Century, from African slavery to the Salem witchcraft cases, from prayer and drinking practices to the development of complex economies, from the colonies’ fight for freedom to an infant nation’s struggle for political and economic legitimacy. Wide-ranging in scope, inclusive in content, the revised edition of The Brave New World continues to provide professors, students, and historians with an engaging and accessible history of early North America. 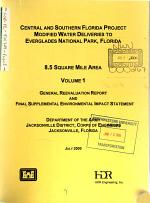 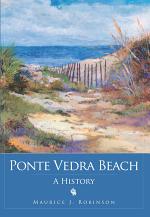 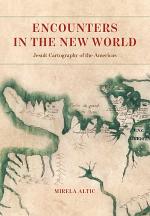 Encounters in the New World

Authors: Mirela Altic
Categories: History
Analyzing more than 150 historical maps, this book traces the Jesuits’ significant contributions to mapping and mapmaking from their arrival in the New World. In 1540, in the wake of the tumult brought on by the Protestant Reformation, Saint Ignatius of Loyola founded the Society of Jesus, also known as 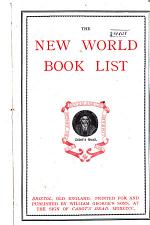 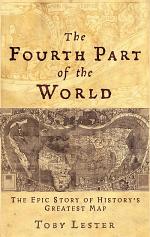 The Fourth Part of the World