The Royal Inscriptions of Tiglath-pileser III (744–727 BC) and Shalmaneser V (726–722 BC), Kings of Assyria (Royal Inscriptions of the Neo-Assyrian Period 1) carries on where the Assyrian Periods sub-series of the Royal Inscriptions of Mesopotamia (RIM) Project ended. The volume provides reliable, up-to-date editions of seventy-three royal inscriptions of Tiglath-pileser III and of his son and immediate successor Shalmaneser V, eleven late Neo-Assyrian inscriptions which may be attributed to one of those two eighth-century rulers, and eight texts commissioned by Assyrian queens and high-ranking officials. Following the style of the now-defunct RIM series, each text edition (with its English translation) is supplied with a brief introduction containing general information, a catalogue containing basic information about all exemplars, a commentary containing further technical information and notes, and a comprehensive bibliography. RINAP 1 also includes: (1) a general introduction to the reigns of Tiglath-pileser III and Shalmaneser V, the corpus of inscriptions, previous studies, and dating and chronology; (2) translations of the relevant passages of Mesopotamian king lists and chronicles; (3) several photographs of objects inscribed with texts of Tiglath-pileser III and Shalmaneser V; (4) indices of museum and excavation numbers and selected publications; and (5) indices of proper names (Personal Names; Geographic, Ethnic, and Tribal Names; Divine Names; Gate, Palace, and Temple Names; and Object Names). The RINAP Project is under the direction of G. Frame (University of Pennsylvania) and is supported by the National Endowment for the Humanities. 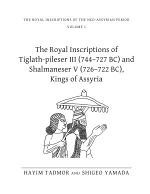 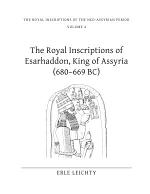 The Royal Inscriptions of Esarhaddon, King of Assyria (680-669 BC) 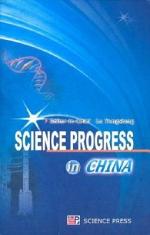 Authors: Lu Yongxiang
Categories: Science
Today, China is in a critical period of development facing a series of challenges such as optimizing the economic structure, rationalizing the use of resources, protecting the ecological environment, eradicating poverty, and fostering coordinated development of the whole society. These challenges can not be comprehensively address without the integrated development 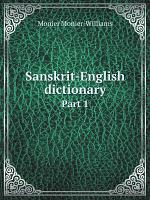 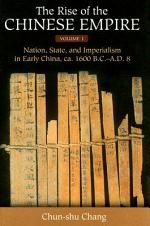 Authors: Chun-shu Chang
Categories: History
Chun-shu Chang uses newfound documents to analyze the ways in which political, institutional, social, economic, military, religious, and thought systems developed and changed in the critical period from early China to the Han empire (ca. 1600 B.C. - A.D. 220). In addition to exploring the formation and growth of the