Richard Burton. T. E. Lawrence. Louis Massignon. Chinua Achebe. Orhan Pamuk. The remarkable quintet whose stories make up Jerrold Seigel's Between Cultures are all people who, without ever seeking to exit from the ways of life into which they had been born, devoted themselves to exploring a second cultural identity as an intrinsic part of their first. Richard Burton, the British traveler and writer, sought to experience the inner life of Islam by making the pilgrimage to Mecca in the guise of a Muslim in 1853. T. E. Lawrence, famously known as Lawrence of Arabia, recounted his tortuous ties to the Arab uprising against Turkish rule in his celebrated Seven Pillars of Wisdom. Louis Massignon was a great, deeply introspective, and profoundly troubled French Catholic scholar of Islam. Chinua Achebe, the celebrated pioneer of modern African literature, lived and wrote from the intersection of Western culture and traditional African life. Orhan Pamuk, Nobel Prize-winning novelist, explored the attraction and repulsion between East and West in his native Turkey. Seigel considers these five individuals not only for the intrinsic interest of their stories but also for the depth and breadth of their writing on the challenges of creating an intercultural identity, enabling him to analyze their experiences via historical, psychological, and critical approaches. Fascinating in and of themselves, these lives between cultures also highlight the realities faced by many in this age of high mobility and ever-greater global connection and raise questions about what it means for human beings to belong to cultures. 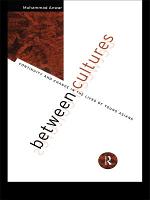 Authors: Muhammad Anwar
Categories: Social Science
Between Cultures considers the position of young Asians in Britain in relation to education, employment, housing, the police and the responses they encounter from these institutions. It explores the cultural issues of family, marriage, religion and mother tongue, and the roles of Asian parents and the Asian community are analysed. 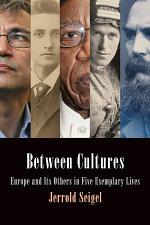 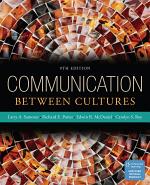 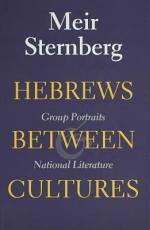 Authors: Meir Sternberg
Categories: Religion
The Poetics of Biblical Narrative, Sternberg's last book, established a new level of sophistication for biblical analysis. In Hebrews between Cultures, he shifts his focus from individual identity to the group, in this case the Hebrews. Sternberg's analysis of the development in the Bible of the Hebrew identity (and alternate 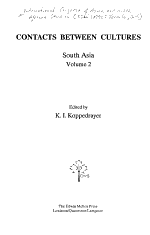 Authors: Meir Sternberg
Categories: Africa, North
The papers included in these volumes, with their wide geographical and disciplinary range, and long time span, reflect the comprehensive nature of the Congress.