Four hardcore heroes. One high-speed torpedo boat. Ten thousand bullets! Reads R to L (Japanese Style). Four hardcore heroes. One high-speed torpedo boat. Ten thousand bullets! Roanapur explodes as Roberta's vendetta against a top secret U.S. Special Forces team brings out the city's heaviest hitters. In an attempt to contain the damage before it brings too much attention on the criminal paradise, Balalaika and the ex-Soviet military troops of Hotel Moscow face off with Major Caxton's Grey Fox unit as it tries to fight its way out of Roanapur. Meanwhile, Rock, Revy, and Garcia Lovelace continue their pursuit of Roberta, hoping to catch up to her before the Killer Maid's own demons run her down. But if they do find her, Roberta's thirst for revenge may consume more than just those who wronged her... 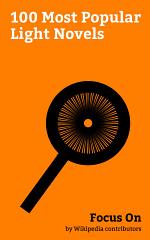 Focus On: 100 Most Popular Light Novels 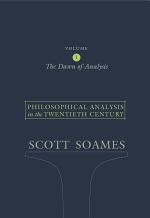