Authors: Zhongwei Wu
Categories:
Contemporary Chinese is a set of CD-roms designed for those students who are learning Chinese. The ultimate goal of this CD-rom is to develop the student's ability to comprehend and communicate in the Chinese language. Specifically, it provides training in listening, speaking, reading, and writing Chinese. This CD-rom includes: 1. 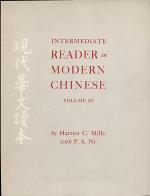 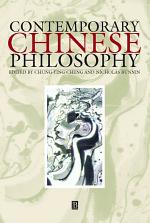 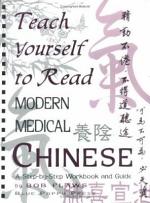