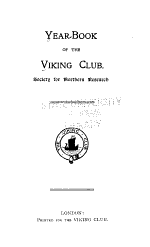 Year Book of the Viking Club, Society for Northern Research

Saga Book of the Viking Society for Northern Research 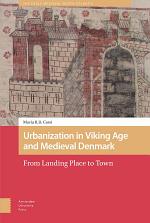 Authors: Maria Corsi
Categories: History
This study traces the history of urbanization in Denmark from c. 500-1350 and explores how interconnected political, religious, and economic factors were instrumental in bringing about the growth of towns. Prior to urban development, certain specialized sites such as elite residences and coastal landing places performed many of the functions 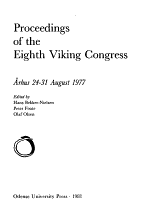 Proceedings of the Viking Congress