Electrifying chronicle of top-secret bomber missions with the famous Flying Tigers This book records the World War II experiences of Capt. Elmer E. Haynes, who flew low-altitude night radar strikes against Japanese shipping in the South China Sea and daylight raids against various enemy land-based installations in eastern and central China. Haynes flew secretly developed B-24 Liberator bombers that were equipped with radar that had been integrated with the Norden Bombsight for night missions. These B-24s operated with the 14th Air Force--General Chennault's Flying Tigers. The bombing attacks were so accurate and successful that, in a little over a year, Haynes and his fellow pilots sank approximately a million tons of Japanese shipping. 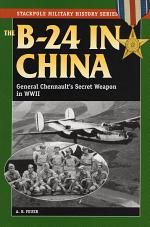 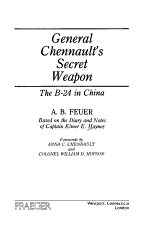 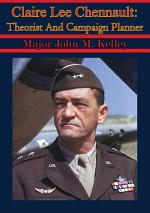 Authors: Major John M. Kelley
Categories: History
This monograph examines Claire Lee Chennault as a military theorist and campaign planner. It inquires whether Chennault’s evolution of a theory of war assisted his planning the China-Burma-India Campaign during World War II. The monograph is divided into four sections. The first section focuses the historical background of Chennault and 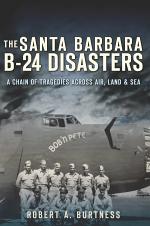 The Santa Barbara B-24 Disasters

Authors: Robert A. Burtness
Categories: History
Three separate and related tragedies occurred during and after a training run of a B-24 Liberator on July 4, 1943, over the Pacific off Santa Barbara County: The heavy bomber crashed near Santa Barbara and two of the crew were never found, another B-24 search-and-rescue crew looking for survivors off 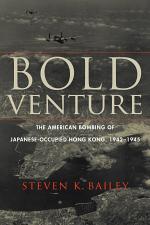