A number of religious movements were born in the United States in the 1970s as refugees from the counterculture sought new ways of living. In 1969 in Los Angeles, teacher Yogi Bhajan founded the Healthy Happy Holy Organization (3HO) and dedicated it to yoga and healthy living. Many members began to convert to Sikhism, Bhajan's faith, and soon the group numbered in the thousands. Graceful Women is the first look at the women who embraced this community as they sought meaning in their lives. Constance Waeber Elsberg follows members of an ashram over an extended period of time--from affiliation, through their first attempts to apply the teachings of 3HO to everyday life, through upheavals and doubts in the community, and finally, to mature formulations of their own purpose and identity. Both long-term and former members speak about the group and the process of adopting Sikhism and participating in such cultural practices as arranged marriages. In studying this group, Elsberg found women building individual and collective identities and using symbols, narratives, and metaphors to participate in a view of the world that stresses an essential unity beneath the conflicts of contemporary life. A regimen including yoga, meditation, and diet helped the women feel that they could control their responses to everyday stress and manage difficult decisions. A central focus of the book is the Sikh Dharma ideal of the "graceful woman" and the ways in which this concept both empowers and constrains women. Women are free to choose their degree of engagement in the public sphere: some build careers, some are active in the 3HO community, some dedicate their lives to their families. Work in community businesses allows many women to combine family and work lives. Curtailing this freedom of choice, however, is 3HO's teaching that women should also be gracious, undemanding, and willing to defer to those in authority. Elsberg places this movement in the context of other alternative religious organizations and provides a brief history of Sikhism, as well as reviewing events concerning Sikhs today. She explores the range of ways in which gender identities are created, transformed, and contested, particularly as a religion from one part of the world is adopted in a completely different country and culture. The Author: Constance Waeber Elsberg is professor of sociology and anthropology at Northern Virginia Community College. 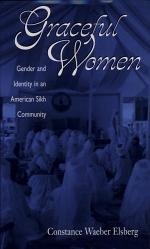 Authors: Constance Waeber Elsberg
Categories: Religion
A number of religious movements were born in the United States in the 1970s as refugees from the counterculture sought new ways of living. In 1969 in Los Angeles, teacher Yogi Bhajan founded the Healthy Happy Holy Organization (3HO) and dedicated it to yoga and healthy living. Many members began 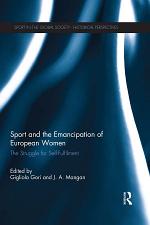 Sport and the Emancipation of European Women

Authors: Gigliola Gori, J.A. Mangan
Categories: Sports & Recreation
Sport and the Emancipation of European Women: the Struggle for Self-fulfilment explores the contributions of European women to the emancipation of women worldwide. It expands understanding of the need for their attitudes and actions and celebrates their achievements in freeing the female body from unwarranted political, cultural and social restraint 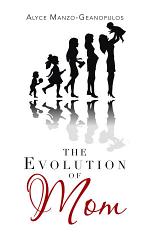 The Evolution of Mom

Authors: Alyce Manzo – Geanopulos
Categories: Family & Relationships
In a book that offers insight, inspiration, and wisdom to women in their journeys through motherhood, Alyce Manzo-Geanopulos utilizes personal stories that are both entertaining and anecdotal. She embraces the idea that all mothers need to be loved, accepted and encouraged by each other. The Evolution of Mom is a 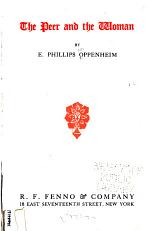 The Peer and the Women 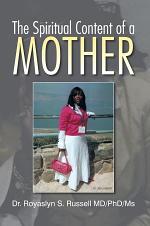 Authors: Dr. Royaslyn S. Russell MD/PhD/Ms
Categories: Philosophy
My fellow women/ mothers of this world. The lord has inspired me to write on the love that he has for all women/mothers of every religion, creed, race or color. These words are words of encouragement that do not give up. Just live the life of sanctification and purification that