NEW YORK TIMES BESTSELLER. SEMI-FINALIST FOR THE PEN/DIAMONSTEIN-SPIELVOGEL AWARD FOR ART OF THE ESSAY. One of Amazon, Buzzfeed, ELLE, Electric Literature and Pop Sugar's Best Books of 2018. Named one of the Best Books of October and Fall by Amazon, Buzzfeed, TIME, Vulture, The Millions and Vol. 1 Brooklyn. “Hilarious, nimble, and thoroughly illuminating.” —Colson Whitehead, author of The Underground Railroad A globe-spanning, ambitious book of essays from one of the most enthralling storytellers in narrative nonfiction In his highly anticipated debut essay collection, Impossible Owls, Brian Phillips demonstrates why he’s one of the most iconoclastic journalists of the digital age, beloved for his ambitious, off-kilter, meticulously reported essays that read like novels. The eight essays assembled here—five from Phillips’s Grantland and MTV days, and three new pieces—go beyond simply chronicling some of the modern world’s most uncanny, unbelievable, and spectacular oddities (though they do that, too). Researched for months and even years on end, they explore the interconnectedness of the globalized world, the consequences of history, the power of myth, and the ways people attempt to find meaning. He searches for tigers in India, and uncovers a multigenerational mystery involving an oil tycoon and his niece turned stepdaughter turned wife in the Oklahoma town where he grew up. Through each adventure, Phillips’s remarkable voice becomes a character itself—full of verve, rich with offhanded humor, and revealing unexpected vulnerability. Dogged, self-aware, and radiating a contagious enthusiasm for his subjects, Phillips is an exhilarating guide to the confusion and wonder of the world today. If John Jeremiah Sullivan’s Pulphead was the last great collection of New Journalism from the print era, Impossible Owls is the first of the digital age. 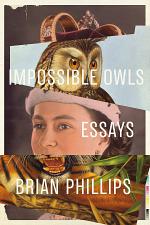 Authors: Brian Phillips
Categories: Literary Collections
NEW YORK TIMES BESTSELLER. SEMI-FINALIST FOR THE PEN/DIAMONSTEIN-SPIELVOGEL AWARD FOR ART OF THE ESSAY. One of Amazon, Buzzfeed, ELLE, Electric Literature and Pop Sugar's Best Books of 2018. Named one of the Best Books of October and Fall by Amazon, Buzzfeed, TIME, Vulture, The Millions and Vol. 1 Brooklyn. “Hilarious, 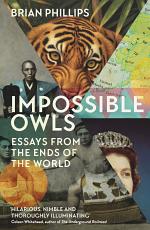 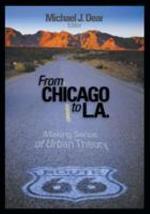 From Chicago to L.A.

Authors: Michael Dear
Categories: Science
From Chicago to L.A. begins the task of defining an alternative agenda for urban studies and examines the case for shifting the focus of urban studies from Chicago to Los Angeles. The authors, experienced scholars from a variety of disciplines, examine: The concepts that have blocked our understanding of Southern 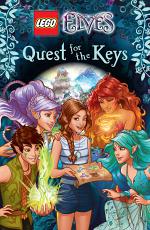 LEGO® ELVES: Quest for the Keys

Authors: Stacia Deutsch
Categories: Juvenile Fiction
Welcome to Elvendale . . . When Emily Jones was walking through her grandmother's garden, she never dreamed she would end up in another world. But after crossing through a secret portal, Emily finds herself in Elvendale, the land of the elves . . . with no way to leave! 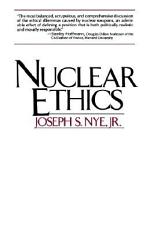