The Other Europe is a general history of Eastern Europe, from the earliest times to the end of World War II. Walters provides an informed and interpretively refreshing focus on this key region. Walters' objective is to acquaint the student and nonspecialist reader with the complex past of this politically and culturally important area. The general lack of knowledge about Eastern Europe is in part due to the vast diversity of its lands (language barriers themselves have daunted many scholars) and to the fact that, before the imposition of the Soviet template in 1944-45, what is now called Eastern Europe was not usually perceived as a distinct geopolitical entity. "The other Europe" as defined by Walters encompasses Poland, Czechoslovakia, Hungary, Romania, Yugoslavia, Bulgaria, and Albania. Today these countries form the strategic zone between Western Europe and the Soviet Union. Walters emphasizes the phenomenon of nationalism because of its varied manifestations in the region, and he examines the way each nation sees itself, its neighbors, and the world beyond. The Other Europe describes the major events—predominantly revolution and war—that have shaped these countries' national consciousnesses and their distinctive cultural heritages. 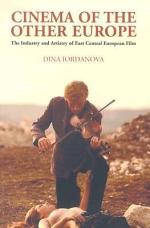 Cinema of the Other Europe

Authors: Dina Iordanova
Categories: Performing Arts
Cinema of the Other Europe: The Industry and Artistry of East Central European Film is a comprehensive study of the cinematic traditions of Poland, Hungary, the Czech Republic and Slovakia from 1945 to the present day, exploring the major schools of filmmaking and the main stages of development across the 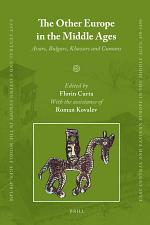 “The” Other Europe in the Middle Ages

Authors: Florin Curta, Roman Kovalev
Categories: History
Drawing on archaeological and narrative sources, this collection of studies offers a fresh look at some of the most interesting aspects of the current research on the medieval nomads of Eastern Europe. 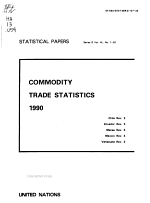 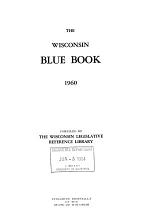 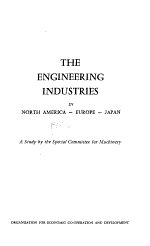