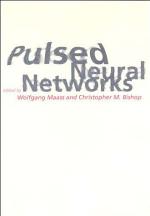 Authors: Wolfgang Maass, Christopher M. Bishop
Categories: Computers
Most practical applications of artificial neural networks are based on a computational model involving the propagation of continuous variables from one processing unit to the next. In recent years, data from neurobiological experiments have made it increasingly clear that biological neural networks, which communicate through pulses, use the timing of 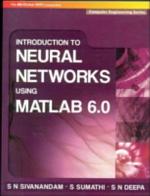 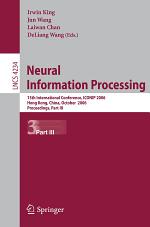 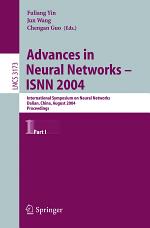 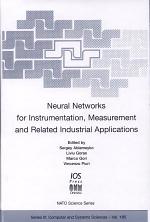