Elizabeth Swann investigates the relationship between the physical sense of taste and taste as a figurative term associated with knowledge and judgment in early modern literature and culture. She argues that - unlike aesthetic taste in the eighteenth century - discriminative taste was entwined with embodied experience in this period. Although taste was tarnished by its associations with Adam and Eve's fall from Eden, it also functioned positively, as a source of useful, and potentially redemptive, literary, spiritual, experimental, and intersubjective knowledge. Taste and Knowledge in Early Modern England juxtaposes canonical literary works by authors such as Shakespeare with a broad range of medical, polemical, theological, philosophical, didactic, and dietetic sources. In doing so, the book reveals the central importance of taste to the experience and articulation of key developments in the literate, religious, and social cultures of the sixteenth and seventeenth centuries. 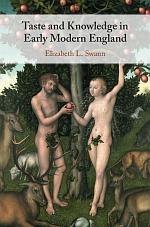 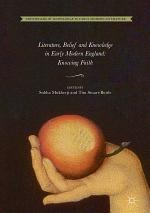 Authors: Subha Mukherji, Tim Stuart-Buttle
Categories: Literary Criticism
The primary aim of Knowing Faith is to uncover the intervention of literary texts and approaches in a wider conversation about religious knowledge: why we need it, how to get there, where to stop, and how to recognise it once it has been attained. Its relative freedom from specialised disciplinary 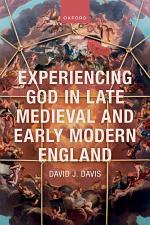 The Politics of the Palate

Authors: India Mandelkern
Categories: History
This dissertation explores the sense of taste's significance to knowledge production in seventeenth and eighteenth century England. Biologically and culturally intertwined with our primal desire for food, scholars historically have considered our sense of taste as a poor stepsister to our detached, rational faculty of vision. Many have dismissed it 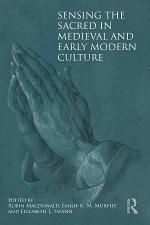 Sensing the Sacred in Medieval and Early Modern Culture

Authors: Robin Macdonald, Emilie K.M. Murphy, Elizabeth L. Swann
Categories: History
This volume traces transformations in attitudes toward, ideas about, and experiences of religion and the senses in the medieval and early modern period. Broad in temporal and geographical scope, it challenges traditional notions of periodisation, highlighting continuities as well as change. Rather than focusing on individual senses, the volume’s organisation