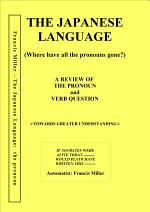 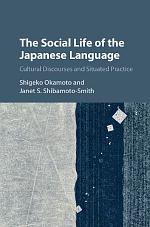 The Social Life of the Japanese Language

Authors: Shigeko Okamoto, Janet S. Shibamoto-Smith
Categories: Foreign Language Study
This book focuses on the historical construction of language norms and its relationship to actual language use in contemporary Japan. 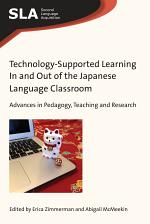 Technology-Supported Learning In and Out of the Japanese Language Classroom

Authors: Erica Zimmerman, Abigail McMeekin
Categories: Language Arts & Disciplines
This book addresses several pressing concerns of teachers and researchers who are looking for ways to integrate technology use in and out of their classrooms and assess its usefulness in the learning process. It provides an up-to-date examination of technology-supported pedagogy and language acquisition in a variety of Japanese as 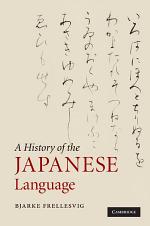 A History of the Japanese Language

Authors: Bjarke Frellesvig
Categories: Foreign Language Study
Bjarke Frellesvig describes the development of the Japanese language from its recorded beginnings until the present day as reflected by the written sources and historical record. Beginning with a description of the oldest attested stage of the language, Old Japanese (approximately the eighth century AD), and then tracing the changes