Filled with fascinating photographs (some rarely seen), and juicy behind-the-scenes details, Queen All the Songs details the unique recording history of the mega-bestselling and hugely influential rock band, album by album and track by track. A lovingly thorough dissection of every album and every song ever released by the beloved rock group, Queen All the Songs follows Freddie, Brian, Roger, and John from their self-titled debut in 1973 through the untimely passing of Freddie, all the way up to their latest releases and the Oscar-winning film, Bohemian Rhapsody. The writing and recording process of each and every track is dissected, discussed, and analyzed by author Benoît Clerc, and page after page features fascinating and sometimes rarely seen images of the band. Queen All the Songs delves deep into the history and origins of the band and their music. This one-of-a-kind book draws upon decades of research and recounts the circumstances that led to the composition of every song, as well as the recording process, and the instruments used. Featuring hundreds of photographs, including rare black-and-white publicity stills, images of instruments used by the band, and engaging shots of the musicians in-studio, Queen All the Songs is the must-have book for any true fan of classic rock. 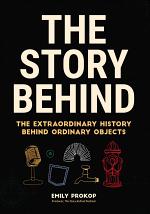 Authors: Emily Prokop
Categories: History
Learn the fascinating history and trivia behind the everyday items we take for granted—from the host of the popular podcast The Story Behind. Many of us learn about the major inventions that shape our world. But we too often overlook the objects we use every day. In The Story Behind, 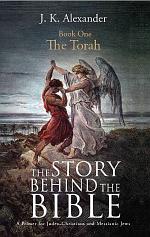 The Story Behind The Bible

Authors: J K Alexander
Categories: Religion
With facts and information, insightful commentary, and even a few flights of fantasy, The Story Behind the Bible weaves a magnetic journey through the most ancient texts of the Bible for believers and non-believers alike. It’s a journey that could draw you into a universe that is larger and more 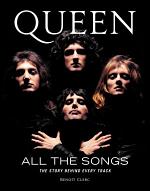 Queen All the Songs

Authors: Benoît Clerc
Categories: Music
Filled with fascinating photographs (some rarely seen), and juicy behind-the-scenes details, Queen All the Songs details the unique recording history of the mega-bestselling and hugely influential rock band, album by album and track by track. A lovingly thorough dissection of every album and every song ever released by the beloved 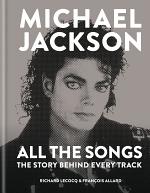 Michael Jackson: All the Songs

Authors: François Allard, Richard Lecocq
Categories: Music
Please note: this edition is text only and does not contain images. This is the full story of every single song that Michael Jackson recorded and released during his long and remarkable solo career. With fascinating stories and detailed information on every track - as well as key early songs 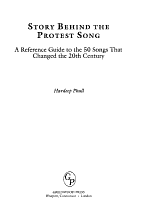 Story Behind the Protest Song

Authors: Hardeep Phull
Categories: Music
Looks at fifty of the most influential musical protests of the twentieth-century, including songs about the Vietnam War, the civil rights movement, animal rights, and teenage rebellion.