In Indo-European Sacred Space, Roger D. Woodard provides a careful examination of the sacred spaces of ancient Rome, finding them remarkably consistent with older Indo-European religious practices as described in the Vedas of ancient India. Employing and expanding on the fundamental methods of Émile Benveniste, as well as Georges Dumézil's tripartite analysis of Proto-Indo-European society, Woodard clarifies not only the spatial dynamics of the archaic Roman cult but, stemming from that, an unexpected clarification of several obscure issues in the study of Roman religion. Looking closely at the organization of Roman religious activity, especially as regards sacrifices, festivals, and the hierarchy of priests, Woodard sheds new light on issues including the presence of the god Terminus in Jupiter's Capitoline temple, the nature of the Roman suovetaurilia, the Ambarvalia and its relationship to the rites of the Fratres Arvales, and the identification of the "Sabine" god Semo Sancus. Perhaps most significantly, this work also presents a novel and persuasive resolution to the long standing problem of "agrarian Mars." 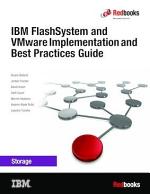 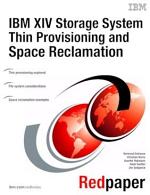 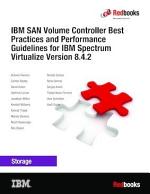 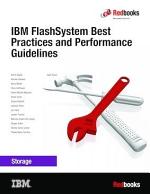 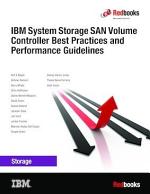