Tim Moore completes his epic (and ill-advised) trilogy of cycling's Grand Tours. Julian Berrendero's victory in the 1941 Vuelta a Espana was an extraordinary exercise in sporting redemption: the Spanish cyclist had just spent 18 months in Franco's concentration camps, punishment for expressing Republican sympathies during the civil war. Seventy nine years later, perennially over-ambitious cyclo-adventurer Tim Moore developed a fascination with Berrendero's story, and having borrowed an old road bike with the great man's name plastered all over it, set off to retrace the 4,409km route of his 1941 triumph - in the midst of a global pandemic. What follows is a tale of brutal heat and lonely roads, of glory, humiliation, and then a bit more humiliation. Along the way Tim recounts the civil war's still-vivid tragedies, and finds the gregarious but impressively responsible locals torn between welcoming their nation's only foreign visitor, and bundling him and his filthy bike into a vat of antiviral gel. 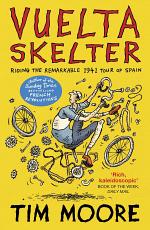 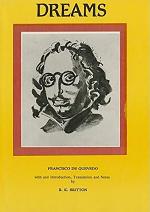 Authors: Francisco de Quevedo
Categories: Fiction
The Sueños is one of the most controversial, witty and fantastic works of early 17th century Spanish literature. The five Dreams minutely analyse stupidity, ignorance and evil, as these could be found in contemporary society. 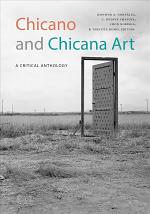 Authors: Jennifer A. González, C. Ondine Chavoya, Chon Noriega, Terezita Romo
Categories: Art
This anthology provides an overview of the history and theory of Chicano/a art from the 1960s to the present, emphasizing the debates and vocabularies that have played key roles in its conceptualization. In Chicano and Chicana Art—which includes many of Chicano/a art's landmark and foundational texts and manifestos—artists, curators, and 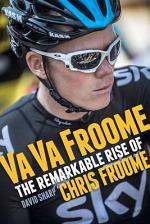 Authors: David Sharp
Categories: Biography & Autobiography
On 22 July 2012 Chris Froome made history as the first African-born cyclist to stand on the podium at the Tour de France. Ten days later at the London Olympic Games he won a bronze medal in the time trial for his adopted nation in Team GB colours. Froome's path 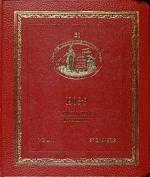 Authors: Lloyd's Register Foundation
Categories: History
The Lloyd's Register of Shipping records the details of merchant vessels over 100 gross tonnes, which are self-propelled and sea-going, regardless of classification. Before the time, only those vessels classed by Lloyd's Register were listed. Vessels are listed alphabetically by their current name.