With its cast of train-hopping, drug-dealing, glue-huffing lowlifes, Scott Sparling's debut--an homage to the American crime novel--chronicles the lives of damaged people doing their meager best and often finding the worst. Wire to Wire assembles a cast of train-hopping, drug-dealing, glue-huffing lowlifes, in a stunning homage to one of our most popular enduring genres—the American crime novel. While riding a freight car through Detroit, Michael Slater suffers a near-fatal accident—a power line to the head. After a questionable recovery and a broken relationship, he abandons his new home in the Arizona desert, though not before leaving a man for dead. Slater returns to Michigan in a busted-up Ford to reunite with an old train-hopping pal, but quickly discovers that the Pleasant Peninsula of his youth is none too pleasant. As Slater’s past catches up with his present—a love triangle, a local drug dealer, the damaged residents of a destitute Northern Michigan town—rock bottom keeps slipping farther away. Three years later, Slater sits in a dark video-editing suite, popping speed like penny candy, attempting to reconcile himself with the unfilmed memories that haunt his screens and his conscience. 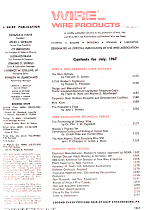 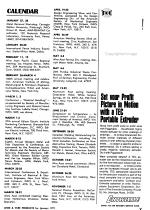 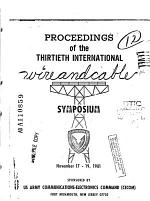 Proceedings of the 30th International Wire and Cable Symposium 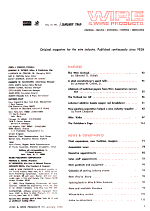 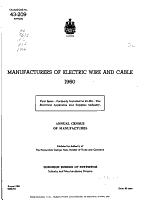 Manufacturers of Electric Wire and Cable